The highly sought after location in the historic Jackson Square.

The Jackson Square historic district encompasses the northeastern part of the former Barbary Coast, built mostly in the mid 1800’s, making it one of San Francisco’s oldest and most charming neighborhoods. The district contains the sole surviving buildings of the early central business district of San Francisco. They are the only physical reminders of the city’s beginnings as a great port and mercantile center.

Today, Jackson Square is home to chic boutiques such as Isabel Marant, Aesop, APC, Theory, Zimmerman, Allbirds, and Shinola, as well as some of San Francisco’s finest dining establishments including Kokkari, Cotogna, 5A5, and Roka Akor. 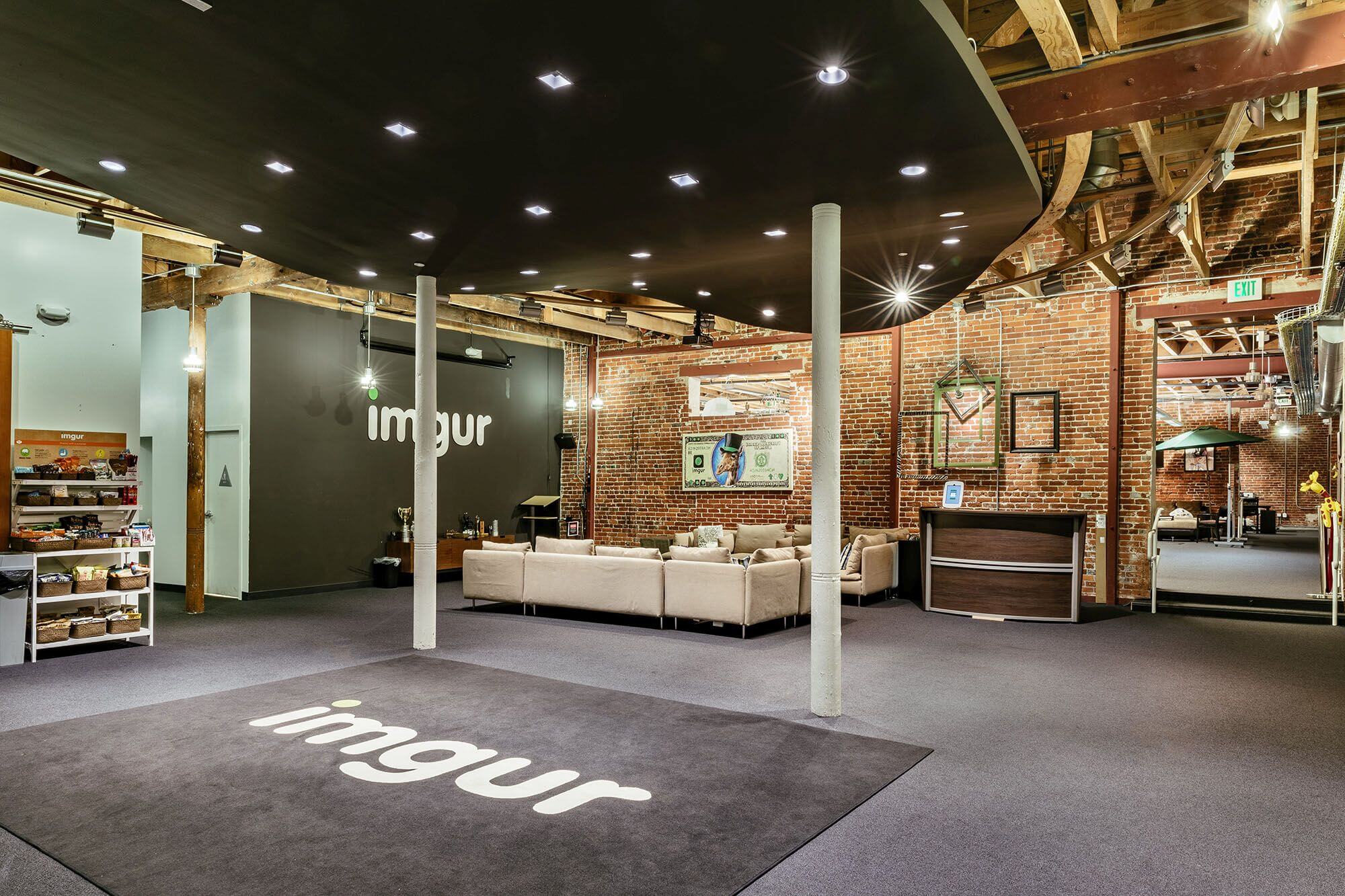 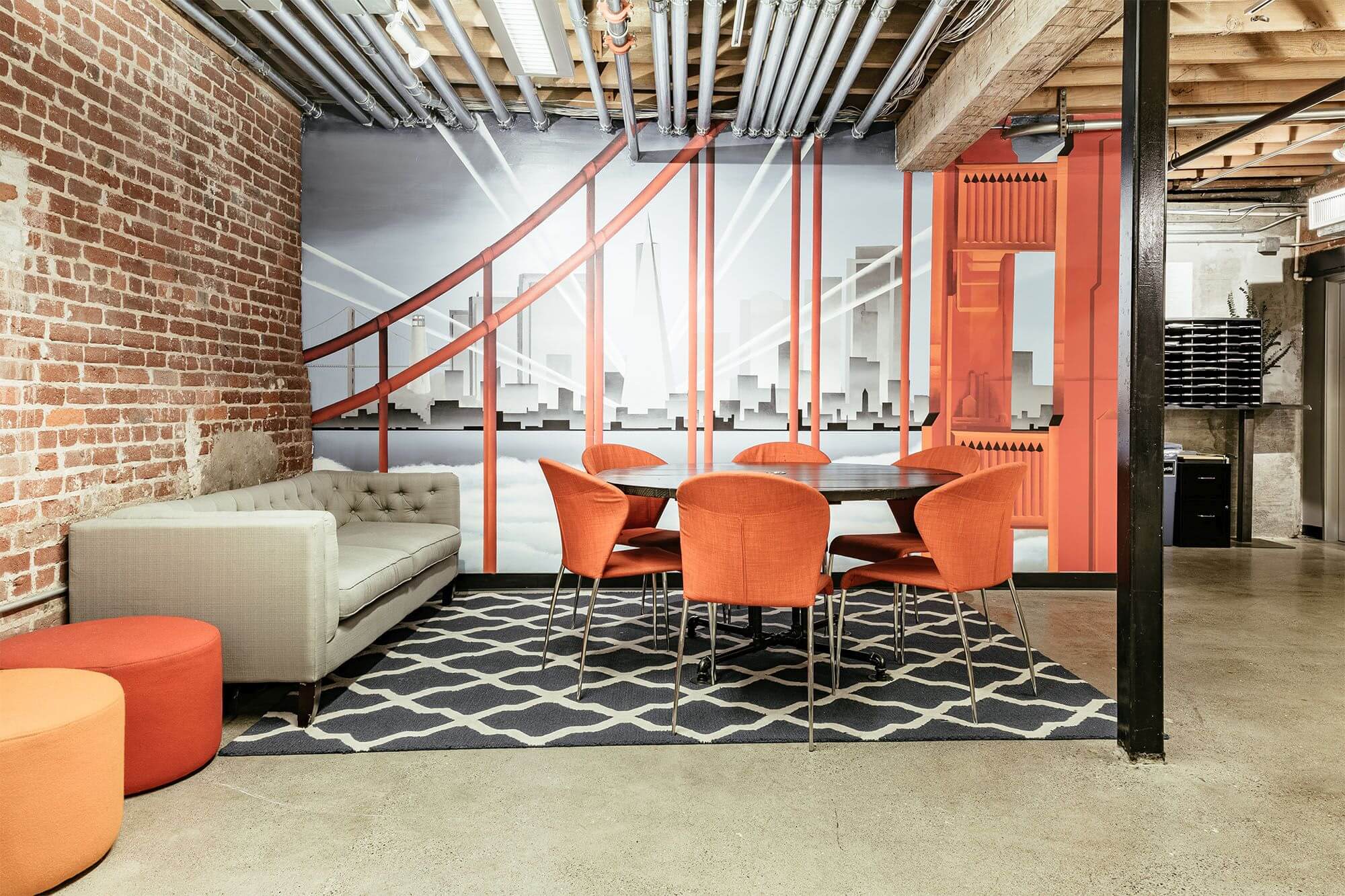 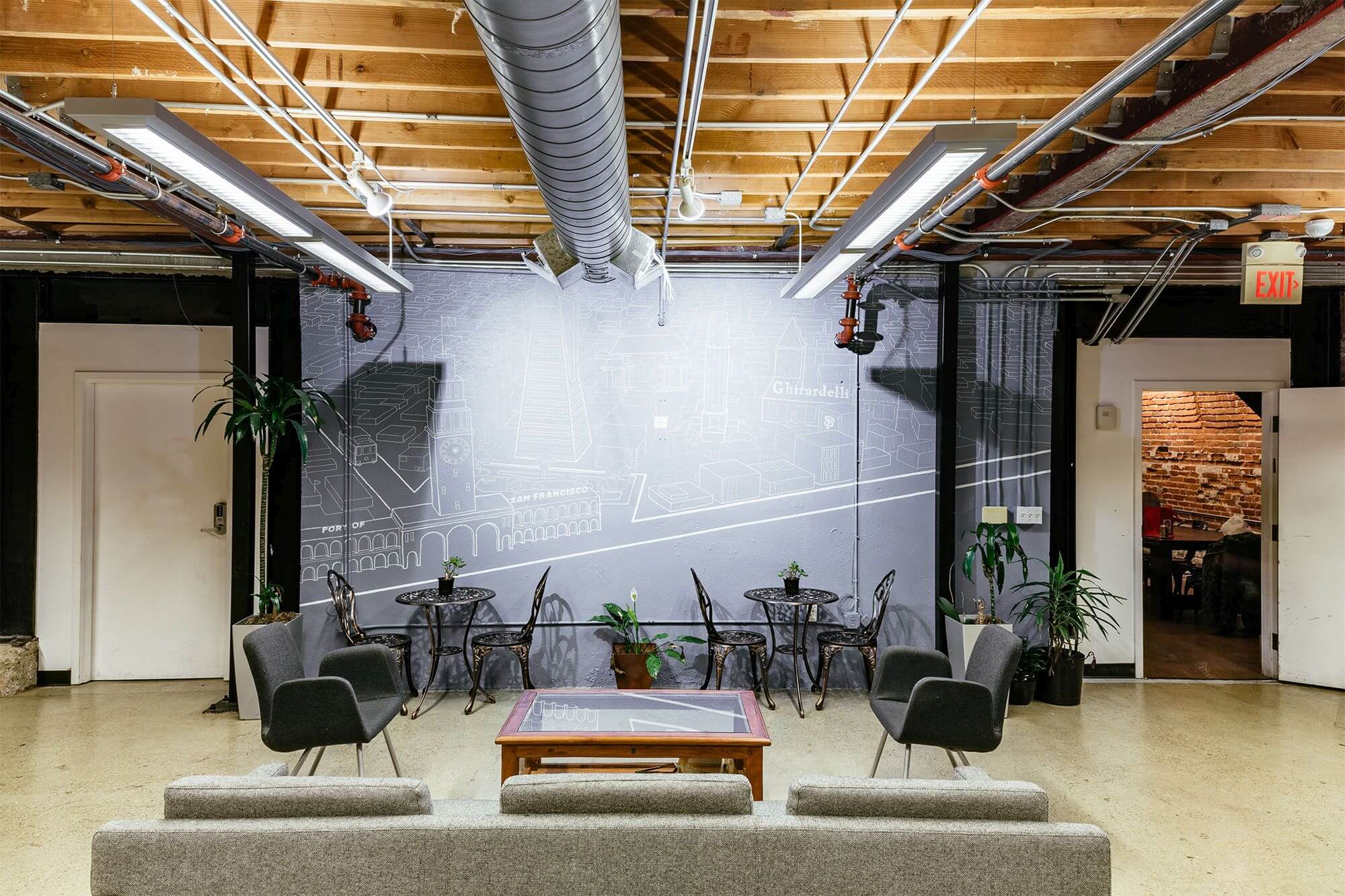 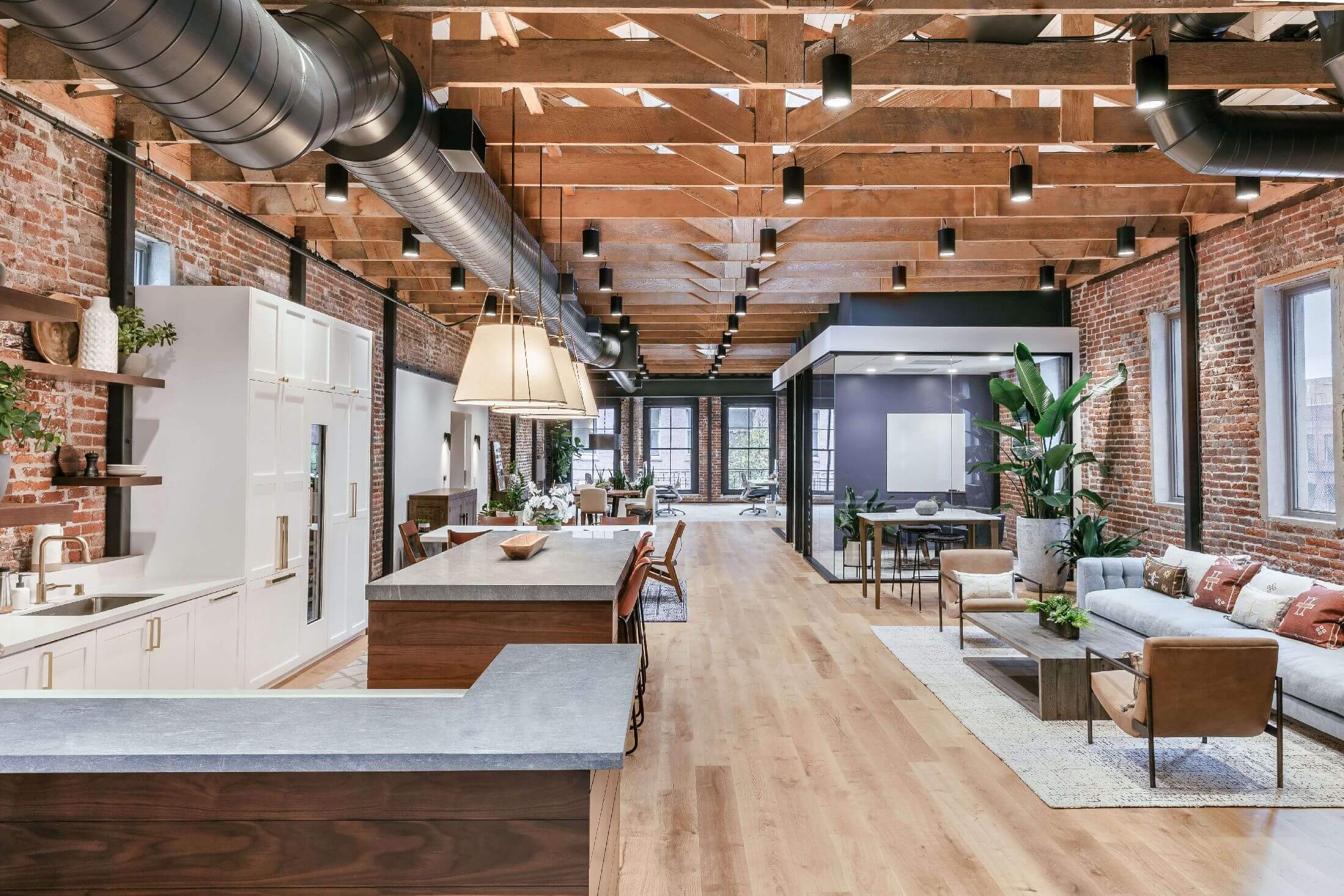 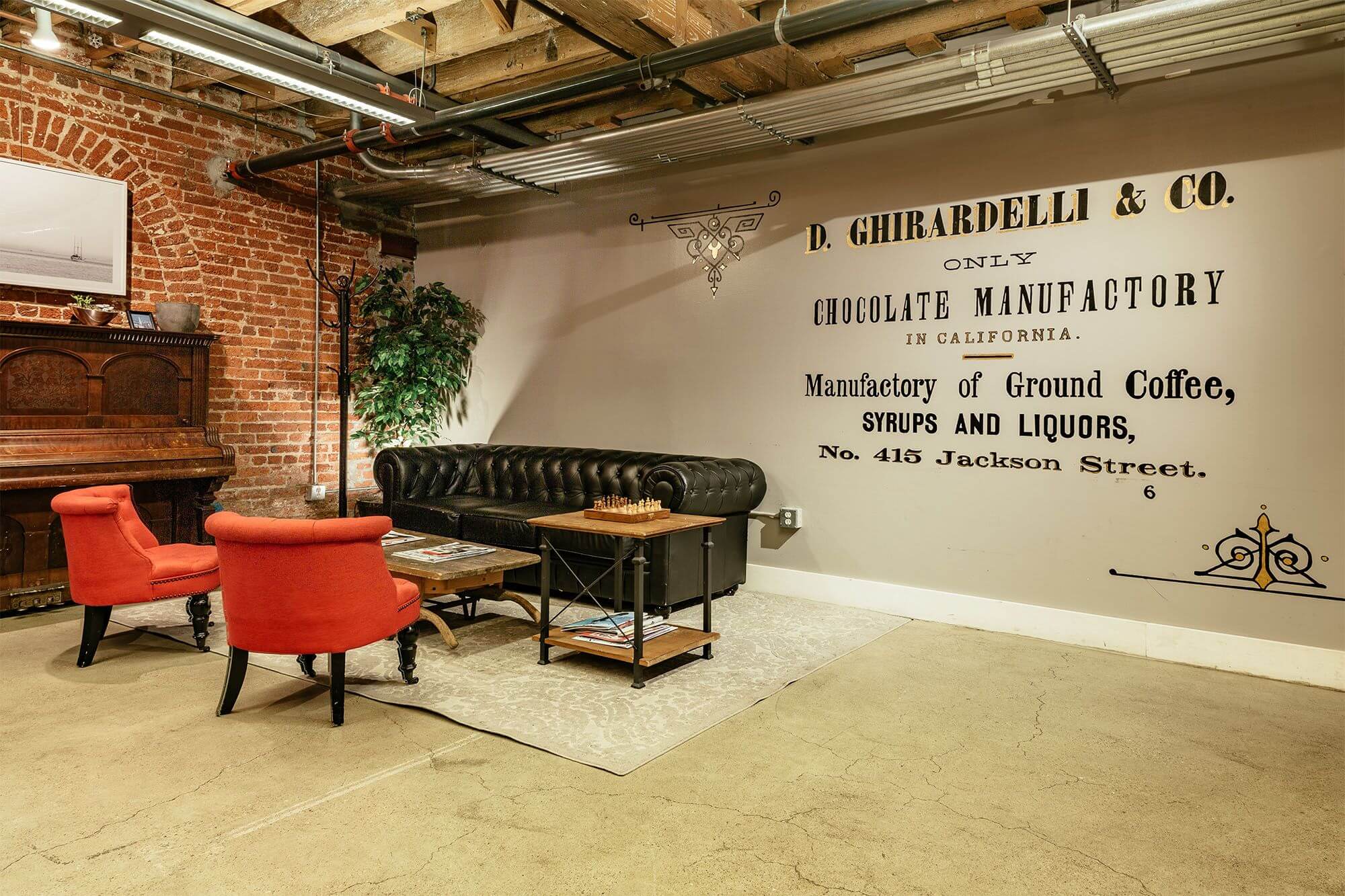 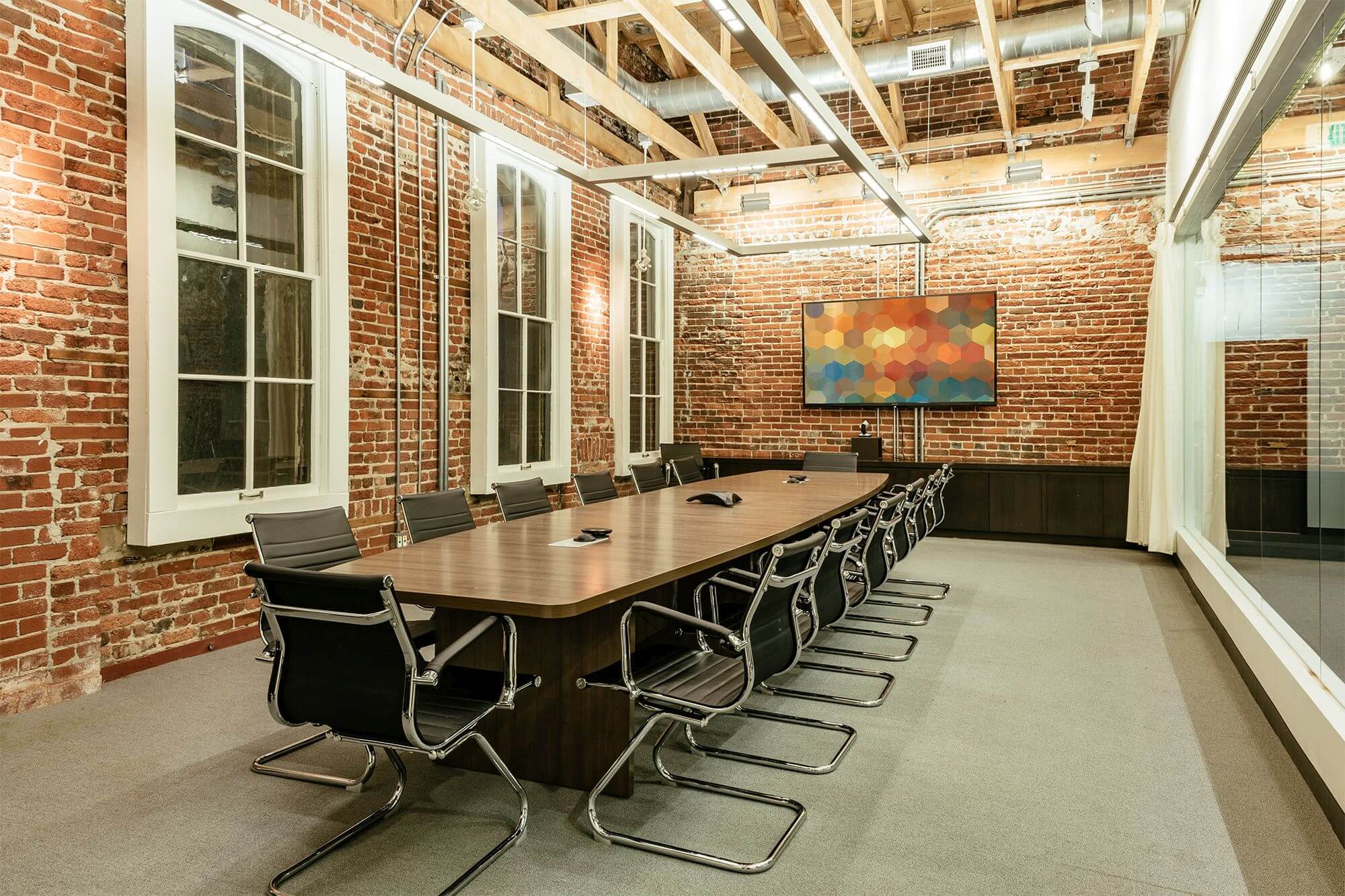 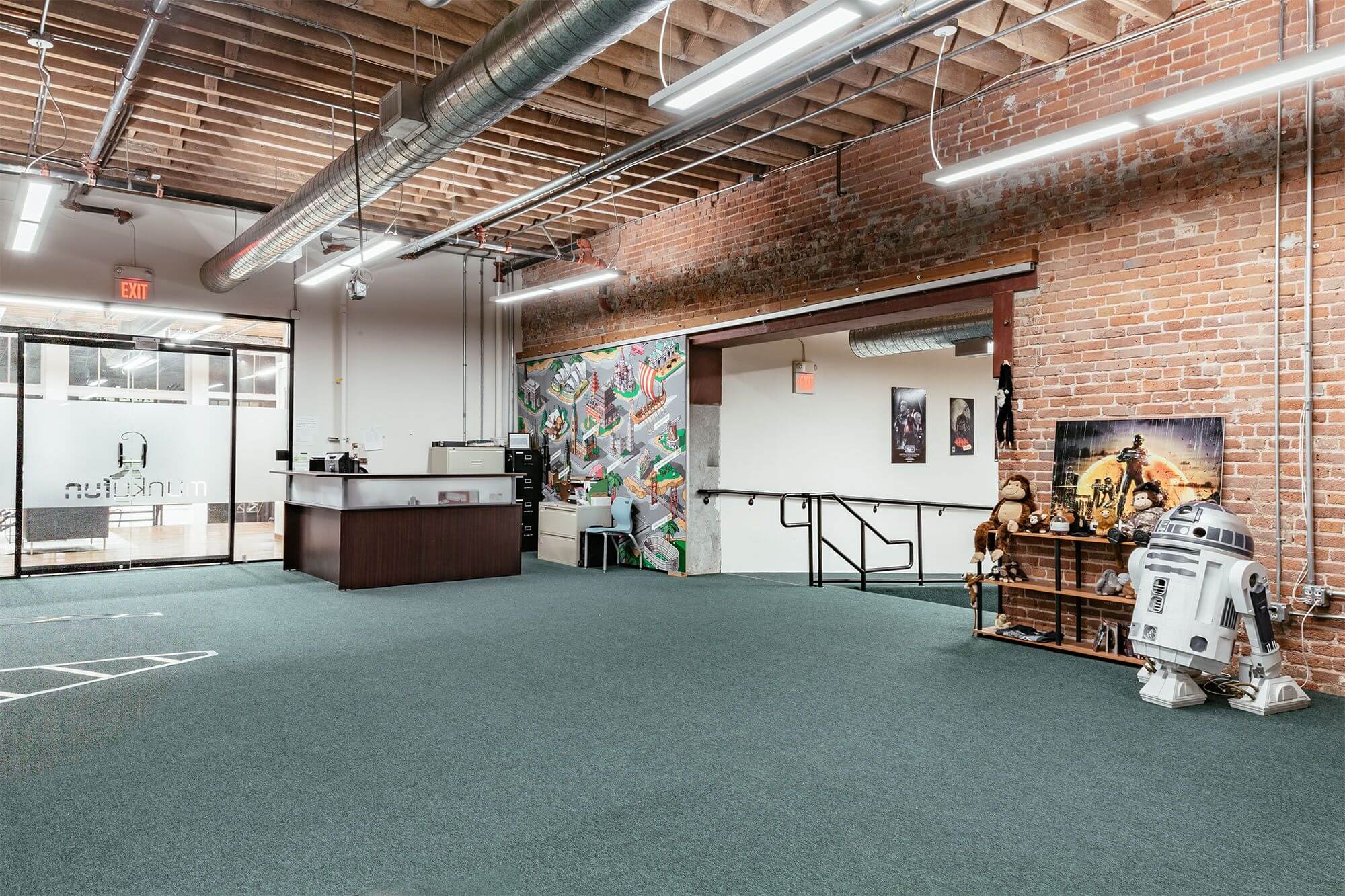 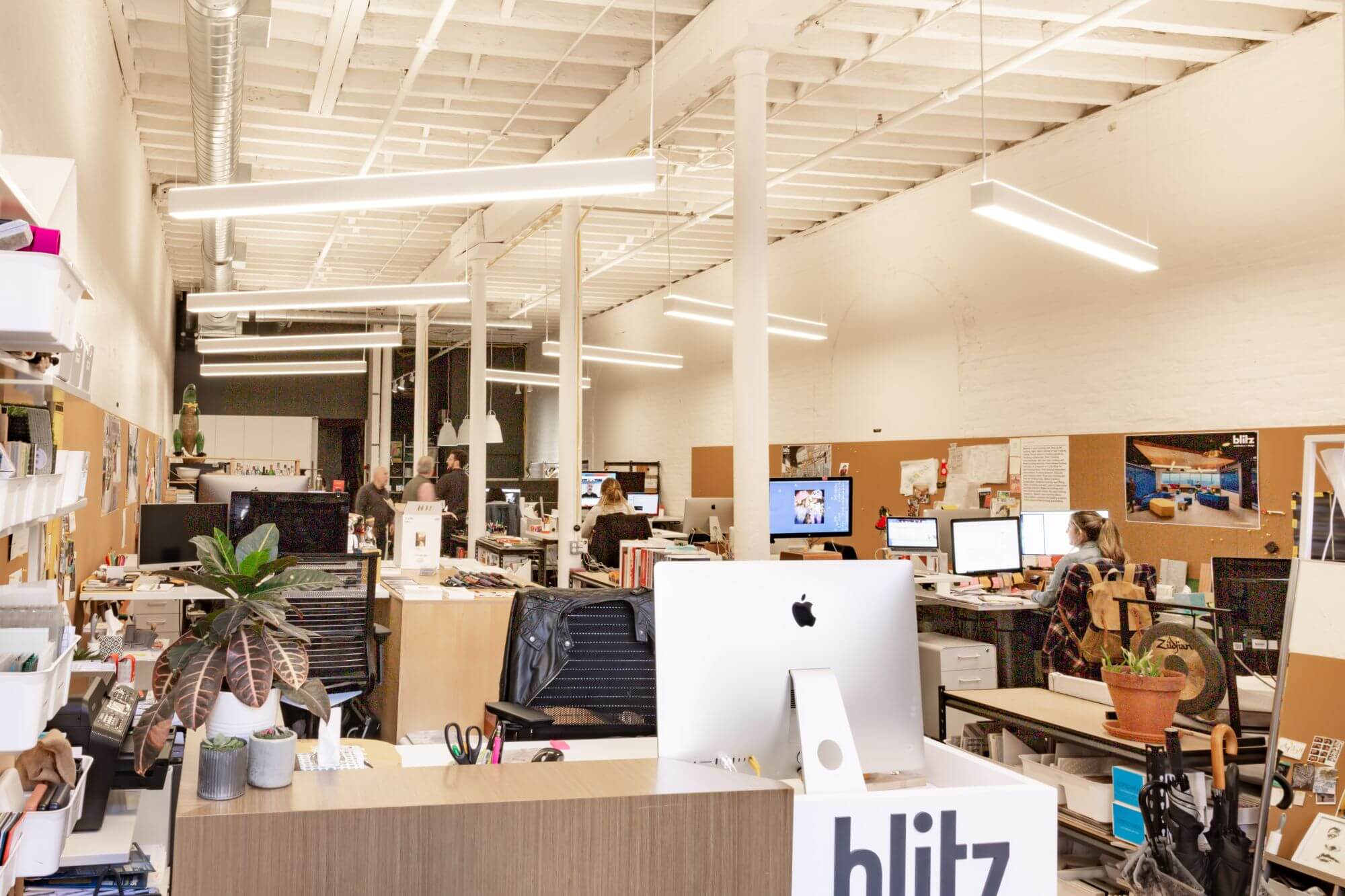 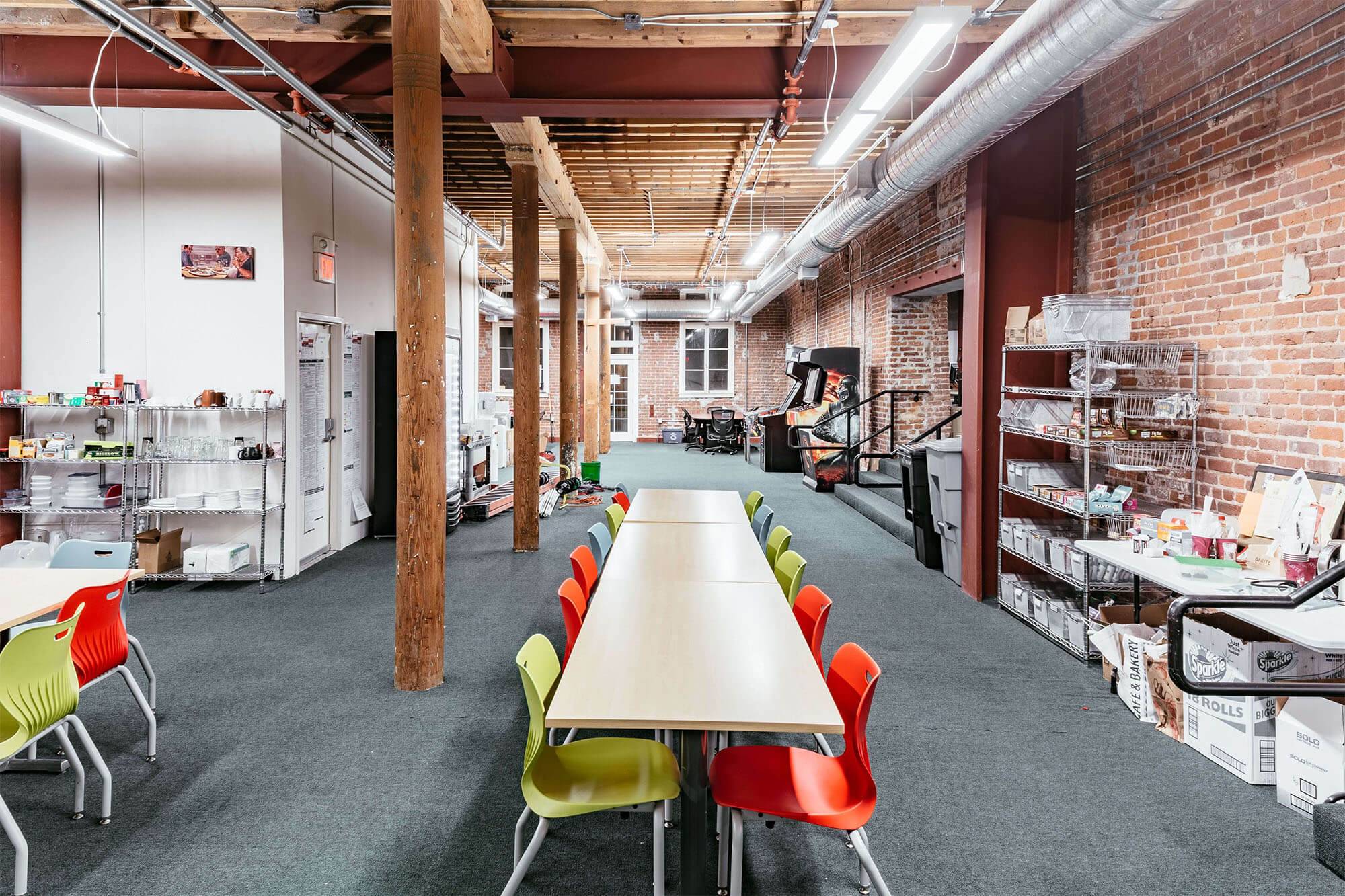 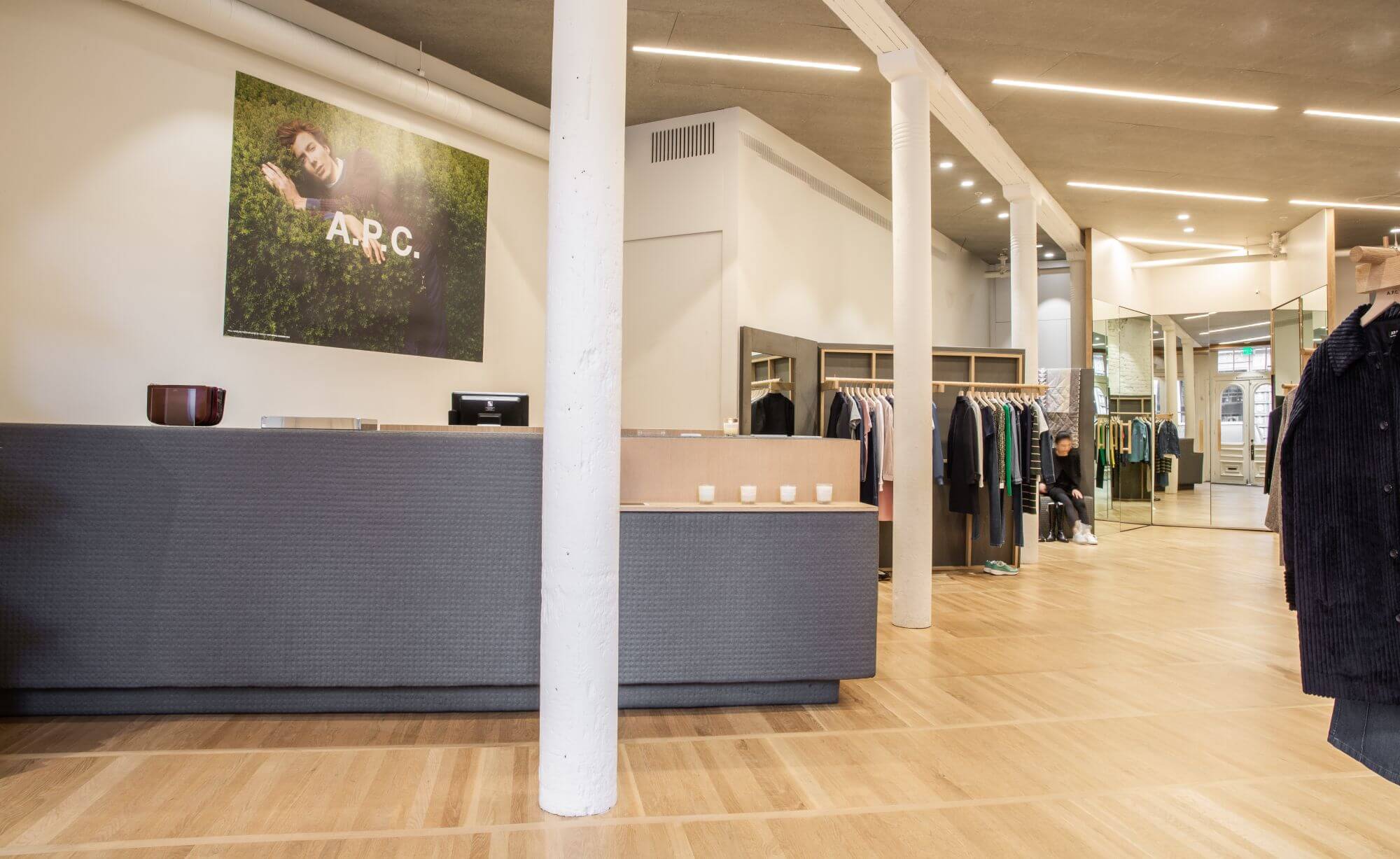 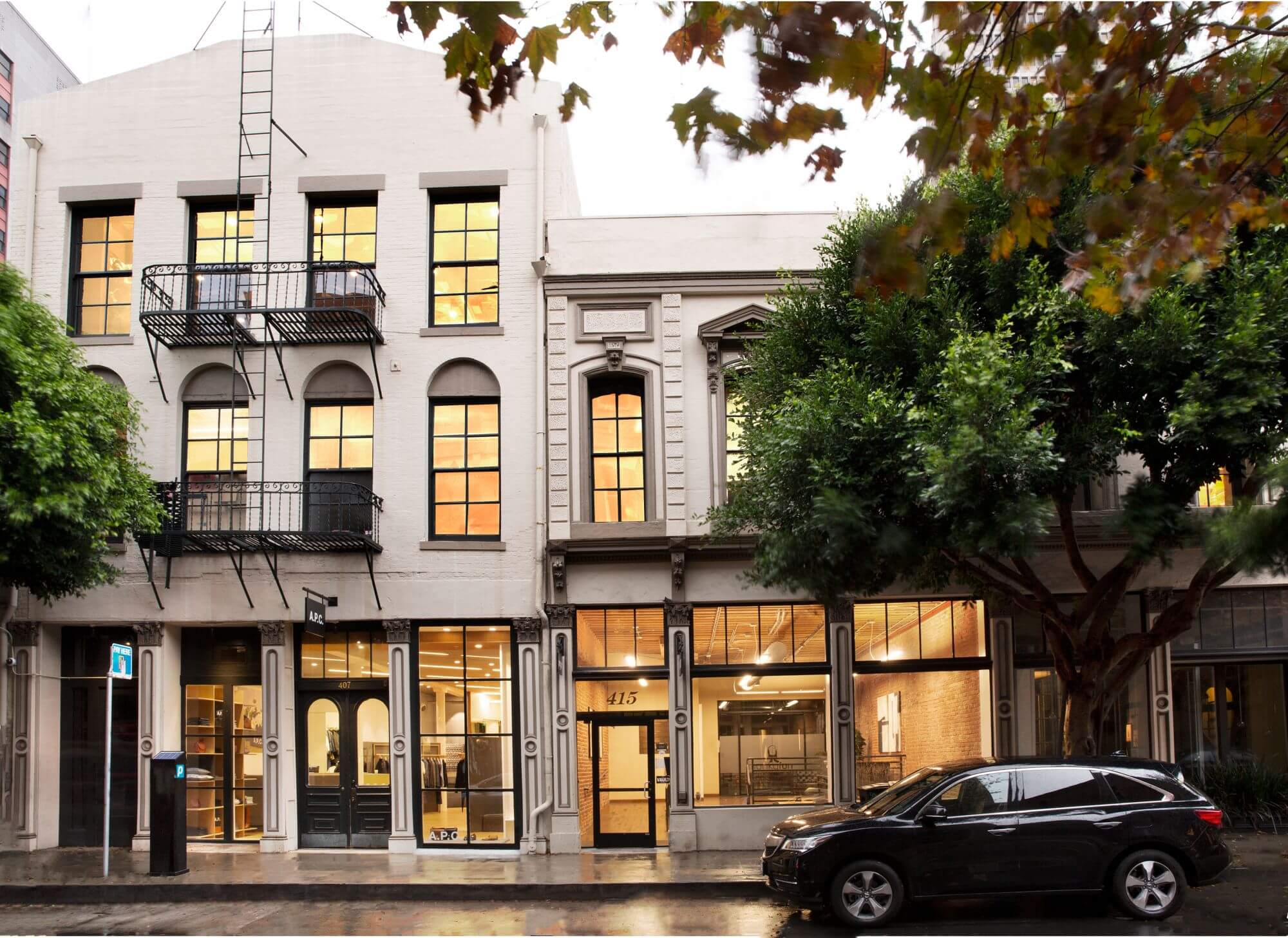 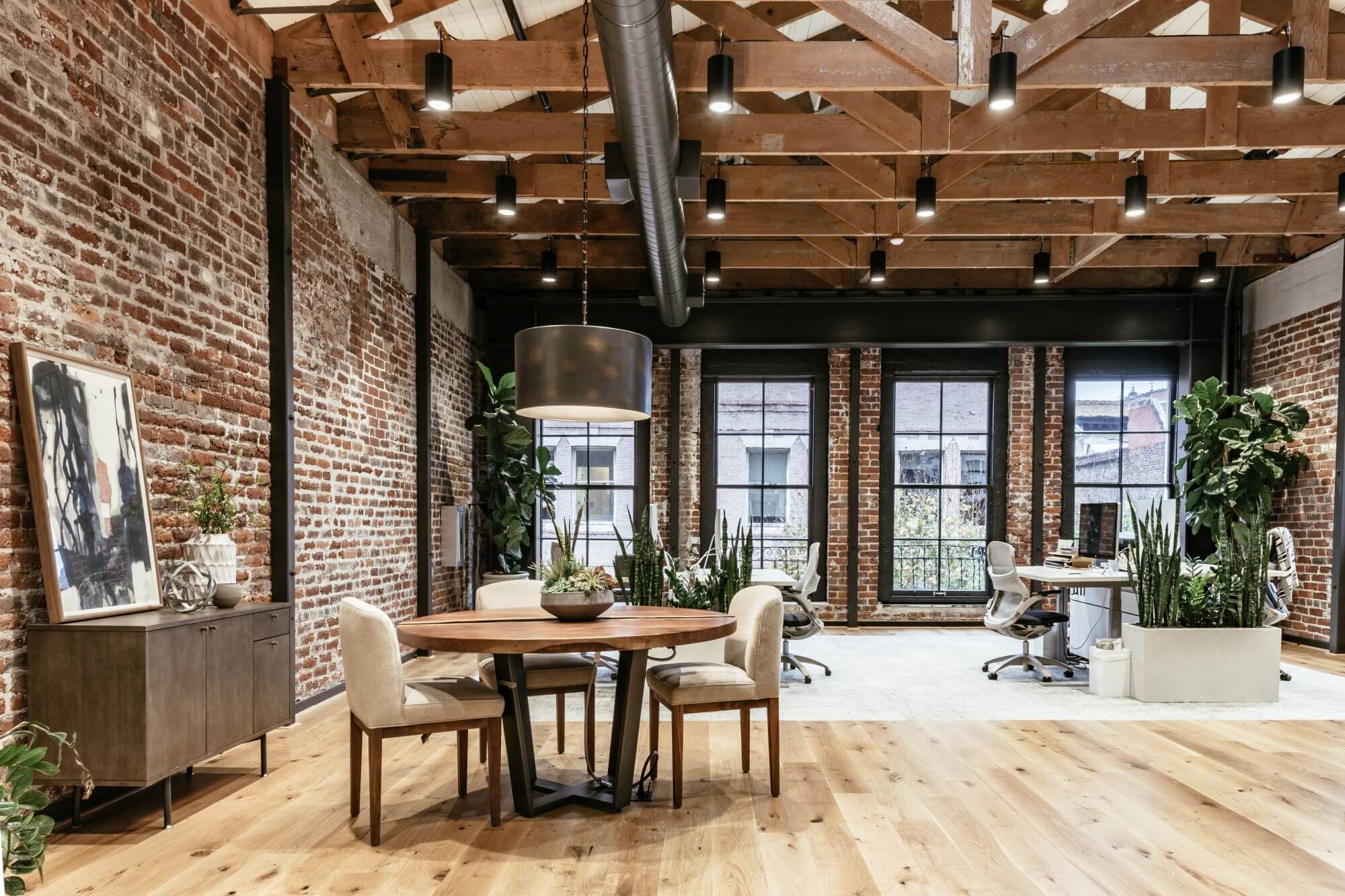 Jackson Square is centrally located between the Financial District to the South, the Embarcadero to the East, Chinatown and Nob Hill to the West, and North Beach to the North.

During the 1850s this newly filled area which directly adjoined the piers to the east was populated by merchants, banks, places of entertainment, professional and government offices, and assembly halls.